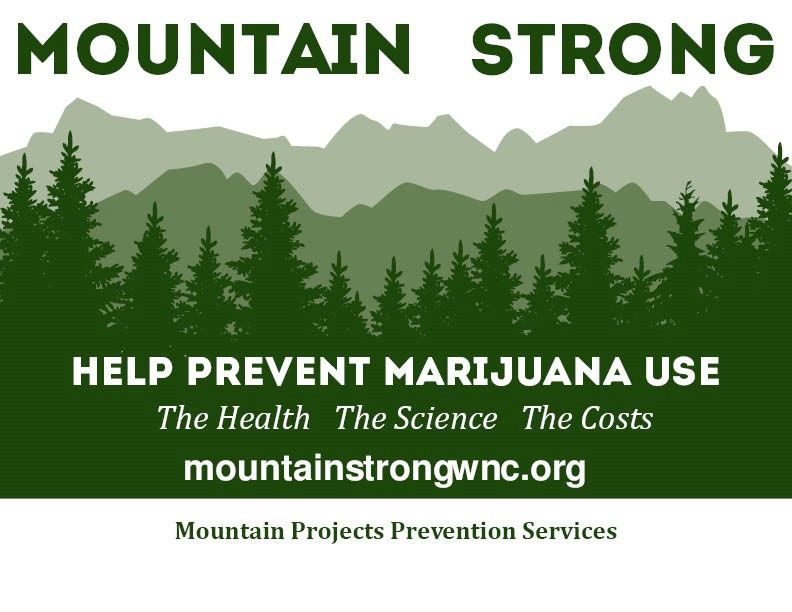 Facts About Marijuana in NC

More than 85% of college students think their peers used marijuana in the past 30 days; however, only 18.4% of college students actually used marijuana in the past month. *DEA
More than half of new illicit drug users begin with marijuana. Next most common are prescription pain relievers, followed by inhalants, which are most common among younger teens. (NIDA)
While some teens may argue that weed is safer than alcohol, research shows that teens don’t typically use alcohol OR weed; they use both, often at the same time—a dangerous combination. *(Partnership for Drug-Free Kids)
9 out of 10 individuals who struggle with addiction began drinking, smoking and using other drugs before they turned 18 years of age. *(National Center on Addiction and Substance Abuse)
The World Health Organization ranks the United States first among 17 European and North American countries for prevalence of marijuana use. (NIDA)
Marijuana smoke contains 50-70% MORE carcinogenic hydrocarbons than tobacco smoke. *NIDA
Marijuana use during pregnancy is linked to increased risk of both brain and behavioral problems in babies. *NIDA
Smoking marijuana may increase your chances of having a stroke or a heart attack. *NIH
A single bag of marijuana candy, chocolate bar, brownie, or any other marijuana edible might contain as much as 100 milligrams of THC. Smoking marijuana delivers about 5 mg of THC in one puff. If you ate all ten gummies in a bag of marijuana candy—each one a single 10 mg “serving” —it would be like taking 20 hits of a marijuana cigarette at one time. (NIDA)

Claims vs The Science

Individuals must attend all class sessions in sequence to receive a completion certificate.

Certificates are awarded for completing 12 hours of curriculum.  The following behaviors will not be permitted:

*Individuals may not attend our courses while under the influence of substances.  Attending class under the   influence will trigger a recommendation to Vaya Health for a Substance Use Assessment.

All communication with your attorney or the Assistant District Attorney is the sole responsibility of the individual.